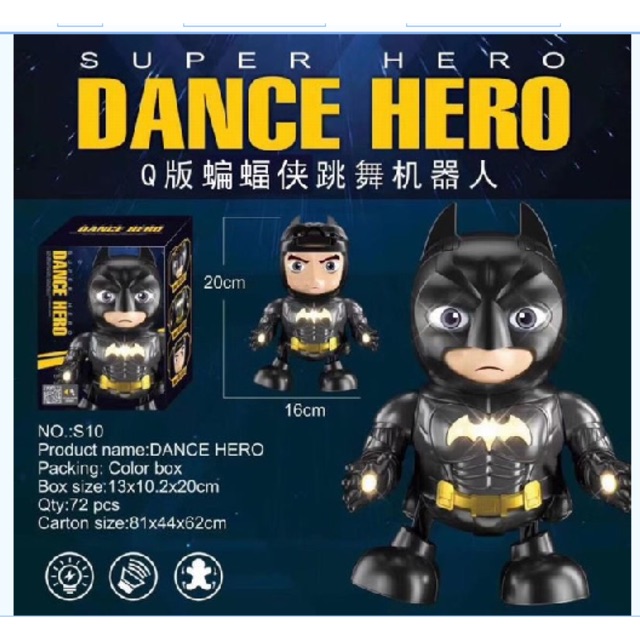 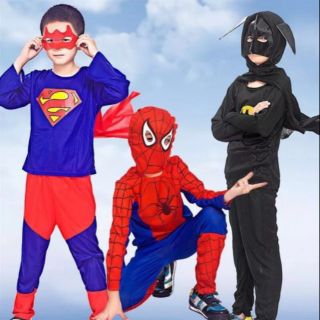 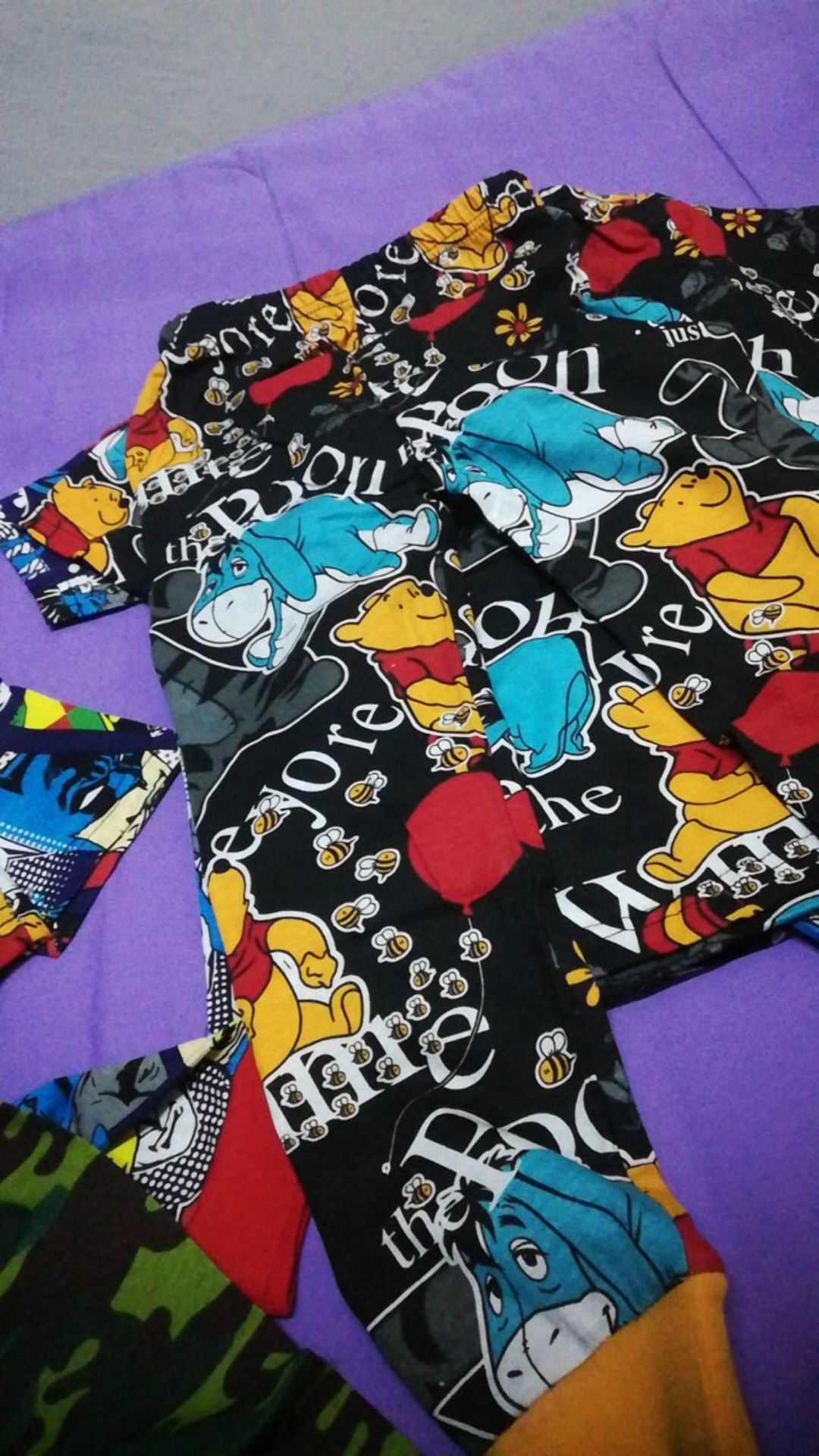 The mintage of this coin was limited to 7,500 strikes worldwide. Each of these Batman proof coins contains 2 Troy oz. of .999 fine silver. Since this is a 2 oz. coin, it is a bit larger than the typical silver commemorative coin. This coin has a diameter of 50.8 mm, which gives it plenty of surface area to display Batman at his finest.

Alibaba.com offers 287 batman coin products. About 1% of these are Metal Crafts. A wide variety of batman coin options are available to you,

As well as from sculpture, model. And whether batman 5 is cartoon toy, or model toy. There are 850 batman 5 suppliers, mainly located in Asia. The top supplying country or region is China, which supply 100% of batman 5 respectively. Batman 5 products are most popular in United States, United Kingdom, and Australia.

The Adventures of Batman is an animated television series produced by Lou Scheimer’s Filmation studios. It showcased the 12-minute Batman segments from The Batman/Superman Hour, sometimes broken up by and surrounding another cartoon from Filmation’s fast-growing stream of superhero stars. A re-branded 30-minute version premiered on CBS on September 14, 1968, as Batman with Robin the Boy Wonder.

Batman: The Animated Series is an American superhero animated television series based on the DC Comics superhero Batman.Developed by Bruce Timm, Paul Dini, and Mitch Brian, and produced by Warner Bros. Animation, it originally aired on Fox Kids from September 5, 1992, to September 15, 1995, with a total of 85 episodes. For the final fifteen episodes, the series was given the on-screen title …

Batman v Superman: Dawn of Justice is a 2016 American superhero film based on the DC Comics characters Batman and Superman. It is a follow-up to Man of…

the DC Comics character Batman. The sequel to the 1989 film Batman, it is the second installment of Warner Bros. initial Batman film series, and stars…

trio and determines their fate with the flip of a coin, but Batman throws a handful of identical coins in the air, causing Two-Face to stumble and fall…