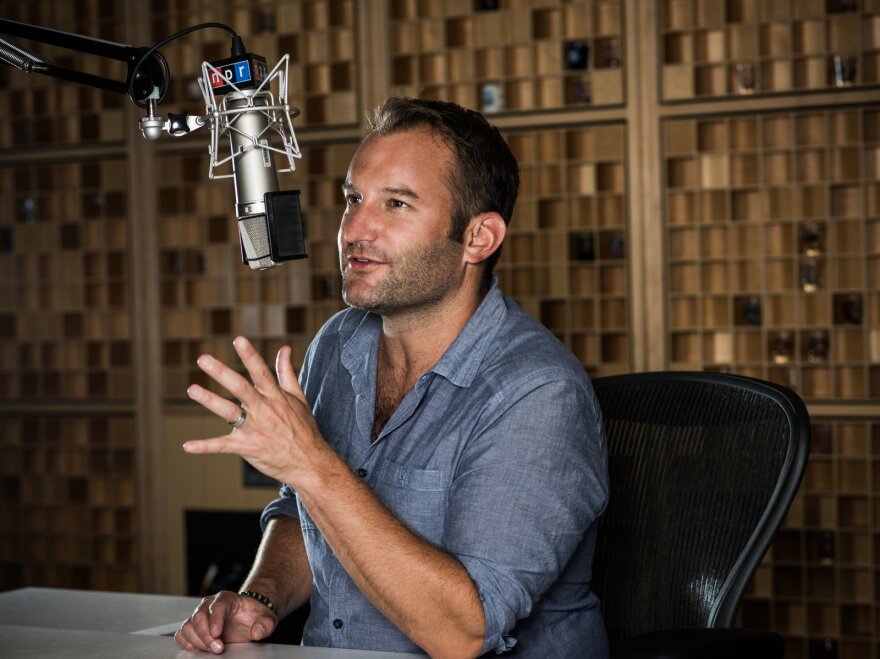 David Greene is an award-winning journalist and New York Times best-selling author. He is a host of NPR’s Morning Edition, the most listened-to radio news program in the United States, and also of…

David Greene began his stint at NPR as White House correspondent 15 years ago. For the past decade, he’s been on Morning Edition. He’s moving on to new opportunities.

Stephen Voss/NPR After 8 years as host of Morning Edition, David Greene is stepping back from hosting to focus on other projects. In what he calls the ‘hardest decision in his career’, David will…

After eight years with NPR’s Morning Edition and even longer with NPR as a whole, co-host and correspondent David Greene is leaving the media conglomerate. He made the announcement earlier in 2020 that he would appear on the show for the last time on Dec. 29, 2020, but longtime fans who knew of his work even before he became such a recognized name at NPR are wondering why he’s leaving at all.

David Greene has co-hosted Morning Edition since 2012 This show originally aired Dec. 21, 2020. David Greene has been a staple of NPR’s coverage of world events for 16 years.

David Greene began his stint at NPR as White House correspondent 15 years ago. For the past decade, he’s been on Morning Edition. He’s moving on to new opportunities.

Waking up is hard to do, but it’s easier with NPR’s Morning Edition, hosted locally by WNPR’s Diane Orson. NPR hosts Steve Inskeep, and David Greene bring the day’s stories and news to radio…

Longtime NPR reporter David Greene is officially leaving the company, but after having spent so many years with NPR, why is he leaving?

David Greene began his stint at NPR as White House correspondent 15 years ago. For the past decade, he’s been. He’s moving on to new opportunities.

Morning Edition is an American radio news program produced and distributed by NPR. It airs weekday mornings (Monday through Friday) and runs for two hours…

David Greene (born April 9, 1976) is an American journalist who worked for the radio broadcasting company NPR, and was one of the co-hosts of Morning…